MG Rover approached Ian Richardson (aka Wildcat Engineering) around 1998 to work with Janspeed to develop the V8 engine for the MGF Bonneville Land Speed project EX255. Rover engineers figured the car would need excess of 600hp to reach 255mph.

In 1998 two scroll superchargers were used in the first configuration. These were changed in 1999 for two Garret turbos which worked better on the 4.8 litre V8 engine.  Ian developed what became known as the Turbo Rover V8 engine block in collaboration with Rover (see Turbo Block below).

These reinforced engine blocks were designed for turbo and supercharging applications and have a bore ranging between 94.04mm (3.7″) bore and 96.52mm (3.8″) depending on boost pressure. They have six fixings per cylinder. There is more material around the cylinder bores to withstand the higher cylinder pressures of a boosted engine, cross-bolted plus there are water ways surrounding each cylinder bore for additional cooling. 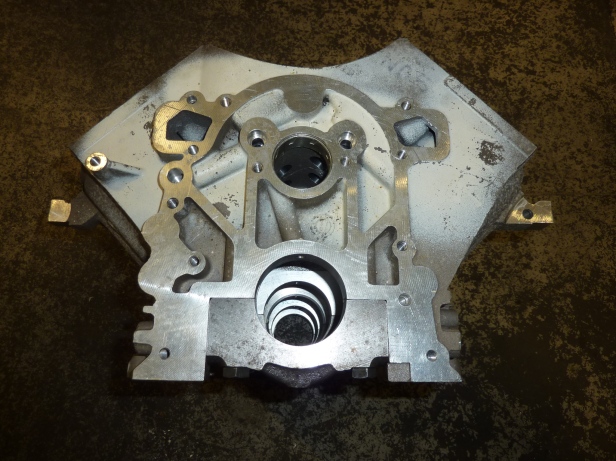 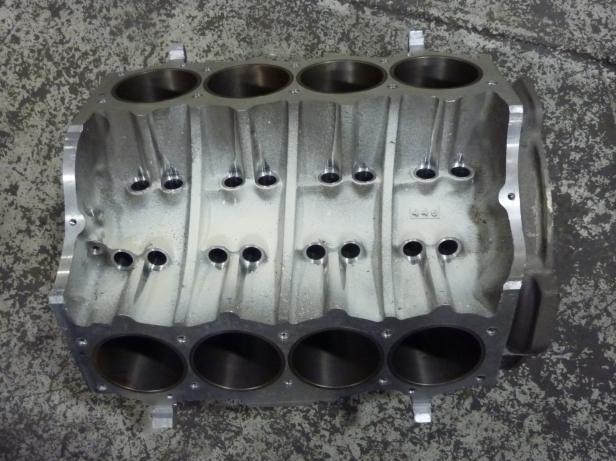 This prototype engine block allowed the bore to be increased to 101.6mm (4-inches). This is one of a very limited number of these experimental blocks produced by Wildcat Engineering to test the theory of increasing the capacity to six litres. Redesigned cooling, cross-bolted and six fixings per cylinder were also included.

These reinforced blocks featured a 4-inch bore which allowed the capacity to be increased to six litres, redesigned cooling, six fixings per cylinder, cross-bolted and a totally re-designed lubrication system. 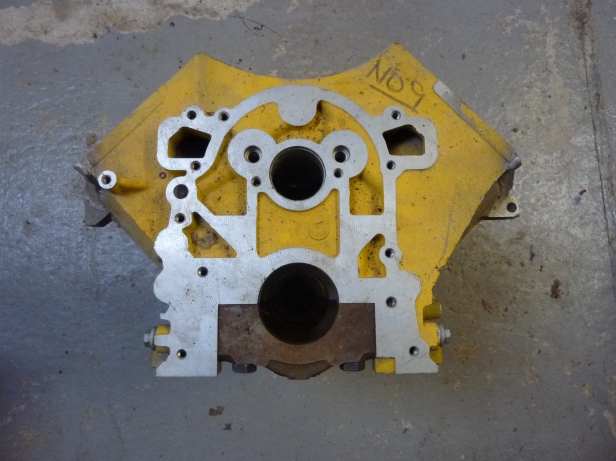 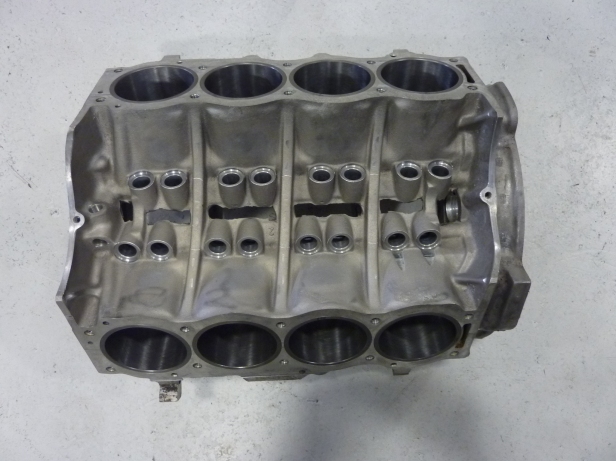 Go to the home page for more information